New York Fashion Week represents a melting pot of conceptual fashion ideas shared not only in a country of mixed cultures, but the city itself has profoundly mixed cultural roots. This is why the fashion line Urban Masala is so a propos for metropolitan markets such as New York. 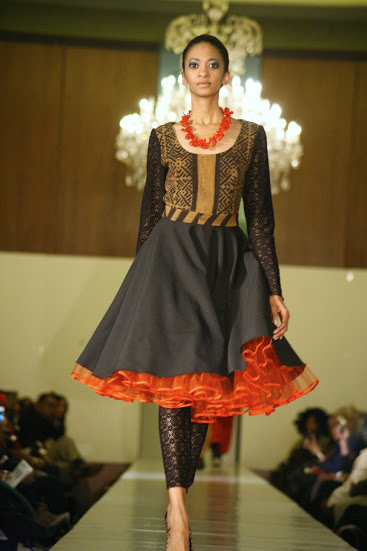 Urban Masala, represents the mix of cultures and lifestyles in urban centers across America. There are many cultures that can identify with the eclectic mix of patterns applied to the garments. Much of the line features « one-of-a-kind » elements where the shape repeats but the content changes. 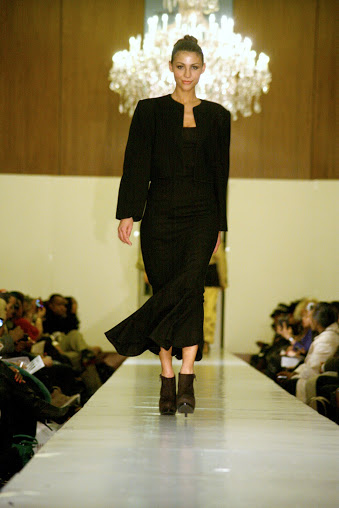 The Designer, Sehar Peerzada creates clothing which are designed as ensembles but are sold as separates that can be mixed and matched to the wearers taste. This is a design feature that has significant economical benefits as well as aesthetic benefits to the customer. 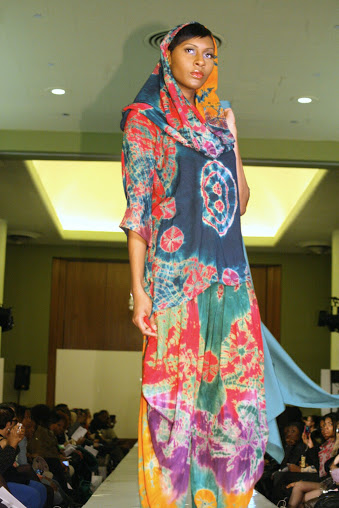 The line makes for an ideal vacation wardrobe that offers separates which are versatile and easy to layer, mix and match. The Urban Masala collection incorporates handmade, non-seasonal fabrics from around the world; as well as unique shapes of pants, tops, jackets, shawls and dresses –which are easy to fit and comfortable to wear. The line was intentionally created using elastic waists; with few zippers or buttons for sized fitting to be less of a definitive issue.

« Urban Masala is a cultural hybrid collection because it brings the ethnic mix to a level where it is wearable, not as costume but as everyday wear. Many people won’t wear ethnic clothing because it’s perceived as a costume. As a form of cultural expression you’re not obligated to wear the complete cultural dress anyway. Because we are in an era where corporate culture is not supportive of cultural dress as everyday wear, people tend to take a little dab of culture and apply it to contemporary dress. This is something I noticed when I sold full mud-cloth coats through Nordstrom some years ago. Mud-cloth was my entree into Nordstrom Department Stores. The coats sold well, so I know that there is a market for cultural hybrid fashions », states Peerzada.

Urban Masala offers women alluring dresses without women being sexually over exposed. Peerzada proudly defines her approach to aesthetic design as being « old school » because she likes ensembles that are matching, as does her customer base. Typically, the younger generation consciously purchase separates; and looks to mix different designer pieces. The Urban Masala fashion line is a new moniker for what Peerzada has always created using hand block printing on non-seasonal fabrics. The line is intended for a broad customer base that identifies with a cultural hybrid approach to achieve a modest metropolitan style.