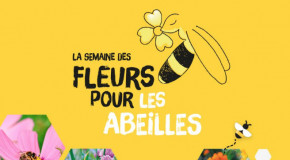 Endodiag : new tools for the diagnosis of Endometriosis 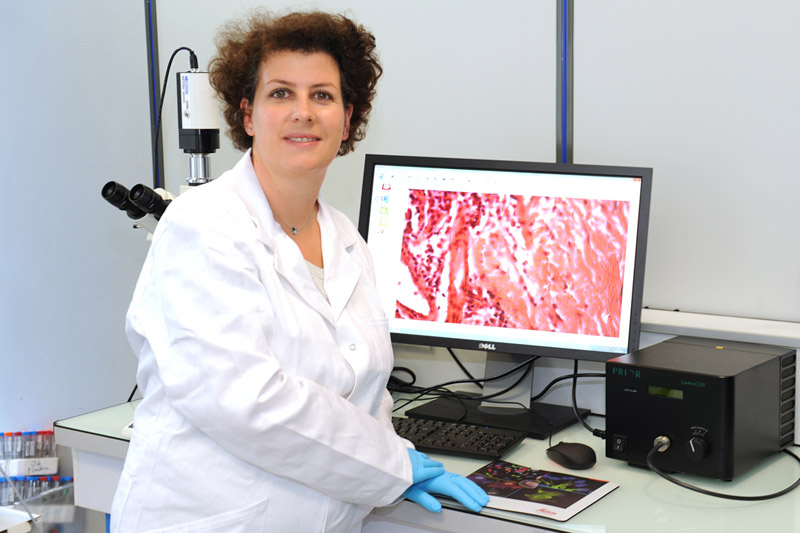 Cecile Real at work with Endodiag

There’s a chronic disease that concerns millions of people but receives relatively little attention and funding for research. It affects only women and causes great pain and frustration, for there is currently no known cure. Proper diagnosis involves a surgical intervention, which most patients and doctors seek to avoid, delaying diagnosis for years. Treatment is hormonal or surgical, with a 30 to 40% chance the disease will return. It remains a mystery to the medical profession, yet an agonising reality for women around the world. Its name is endometriosis.

Pain is not ‘normal’

‘Endometriosis occurs when small pieces of the endometrium, the lining of the womb, migrate to other parts of the body, where they can no longer be expelled as they would during menstruation,’ explains Cécile Real, 39, a biomedical engineer and the co-founder of Endodiag, a company created to tackle diagnosis of the disease. ‘Nobody knows why it occurs. What we do know is that these cells continue to proliferate and thicken as they would in the womb, causing pain and potential complications, such as infertility. Most commonly, the endometriosis moves to other parts of the pelvis, where it can damage the ovaries or the fallopian tubes. It is also found in the bowel, bladder and colon and in rare cases moves into the lung, causing patients to cough up blood. The most frequent symptoms – such as painful periods, pelvic soreness and bloating – are frequently put down as being a ‘normal’ part of a woman’s life. On average, diagnosis takes nine years.

Endodiag’s mission is to develop and market three solutions that will help patients receive faster diagnosis and better treatment. Their first product, EndoGram, is a biopsy tool specifically designed to increase the performance of surgical diagnosis by taking samples of tissue, peritoneal fluid and blood, which are then analysed in the Endodiag laboratory. ‘Our research found that a significant number of biopsies are ineffective due to the tools used, notably a clamp and scissors, which cannot always access the lesion effectively. We have developed an innovative punch that enables precise targeting of lesions with ample depth and dimension.’

With the patient’s consent, the samples taken go into the EndoBioBank, a database that includes living cell lines of endometriosis, a very new approach. ‘Cell lines are the memory of the disease. They are hard to find, but we have managed to isolate them in the lesions we have biopsied: we keep them living so that they can serve as a comparison with other samples to improve treatment.’ EndoGram comes with analysis tools that provide thorough knowledge of the lesions, notably the aggressiveness of the endometriosis and its likely progression, using markers to analyse the presence or absence of genetic anomalies and proteins, as well as cell culture. ‘This information can be crucial in therapeutic management, in particular in fertility protocols, for it may be better to remove aggressive endometriosis rather than waste expensive fertility drugs for little chance of success.’

The second product, EndoDiag, is still in development: when completed, the company’s research aims to enable initial diagnosis of endometriosis through a simple blood test, by locating a marker protein of the disease – the ‘label’ of the cell. ‘A non-invasive diagnosis would be a massive progress,’ says Cécile, ‘bringing treatment forward by years to reduce patient’s suffering.’ Lastly, EndoTesting, a B-to-B product, tests the effectiveness of pharmaceutical products on the samples in the EndoBioBank, to assess the impact of the drugs on the progression of the disease. ‘We know that some contraceptive pills have a potential negative impact on the disease, since they can foster its growth. More knowledge of this kind would avoid undue aggravation.’

With a core team comprising an obstetrician gynaecologist and a biologist who have been working on endometriosis for 20 years, alongside a marketing professional and Cécile herself, a seasoned medical CEO who is devoted to the cause of endometriosis, Endodiag is differentiating itself from purely academic teams. In March 2012, it closed a funding round of US$945,000. After further testing to add to the 50 existing clinical trials, the commercial launch of its products is planned for next year.

Endometriosis may be neglected, but studies have found that each affected woman loses an average 10.8 hours of productive work weekly,  and that annual costs of the disease in the US reached US$22 billion in 2002.  Coupled with the misery and severe pain that sufferers endure, EndoDiag’s solutions to further diagnosis and knowledge of the disease will be appreciated by the estimated 176 million women affected across the globe.