We met polish author Grazyna Plebanek durant FLACS, 1st edition of le Festival du livre des arts et des cultures du Sud in Brussels, last month of november. Grazyna  loves meeting up with new cultures and horizons  and her constant travelling inspires her the most when she writes. Melting pots, observing daily lives and bondings are sources of inspiration for her.

We met with a  lovely person, an author whose writings has no boundaries. 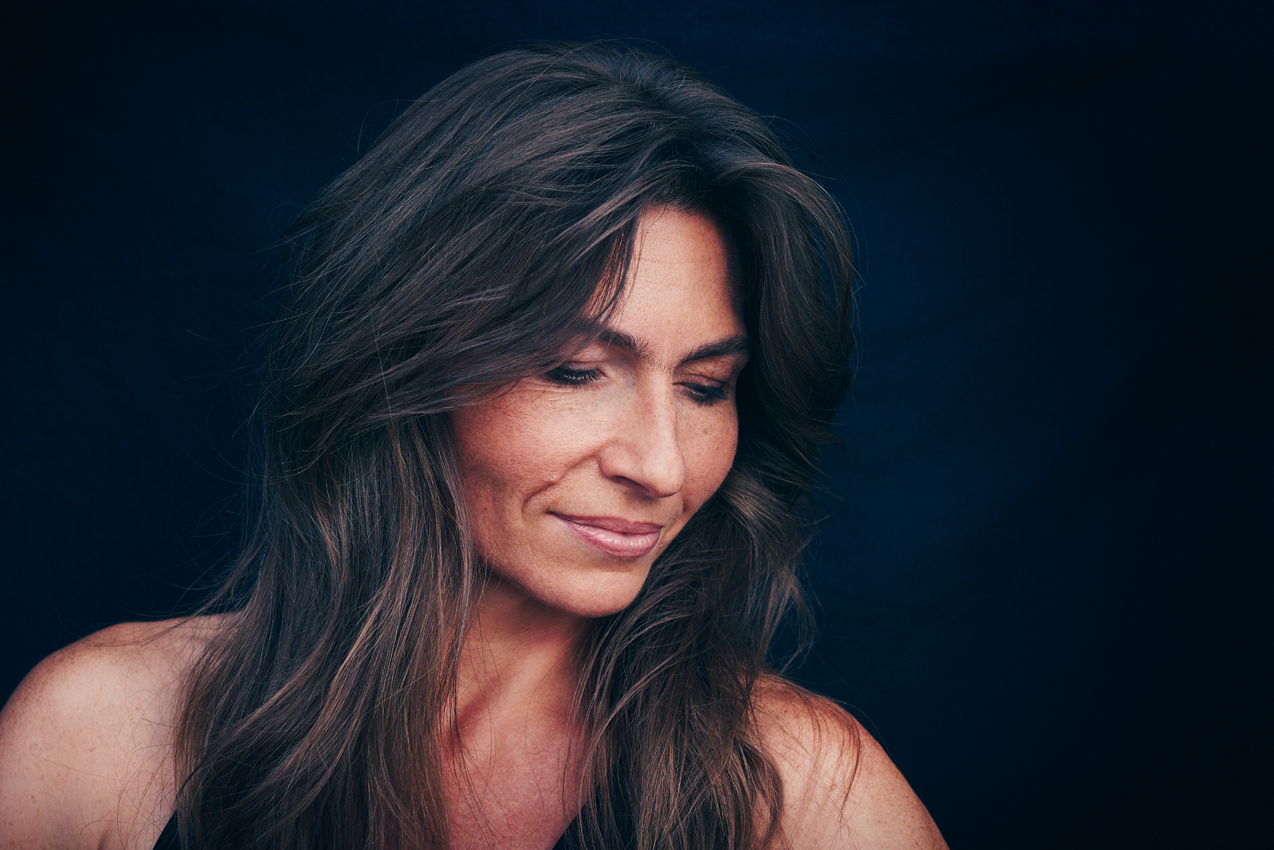 Grazyna Plebanek is a Polish writer and journalist. A graduate of Polish Literature Studies at Warsaw University, she was a journalist with Reuters and the « Gazeta Wyborcza » daily. She has lived for five years in Stockholm and since 2005 she is based in Brussels. She is the author of the highly acclaimed and bestselling novels « Box of Stilettos », (2002), « Girls from Portofino », (2005) and « A Girl Called Przystupa », (2007). Plebanek’s « Illegal Liaisons » novel (2010) sold more than 30,000 copies in Poland and was her first novel translated into English. « Illegal Liaisons » was published in Britain by Stork Press and voted Best Book of 2012 byThese Little Words. It was published in the United States in 2013 by New Europe Books, distributed by Random  House.

Plebanek is also the author of short stories published in anthologies and she is a columnist of the prestigious Polityka » weekly and “Trendy” magazine. In 2011 Plebanek was awarded the Literary Prize Zlote Sowy for her contribution to promoting Poland abroad.Plebanek is among a group of international artists whose portraits will be exhibited in Brussels Gare de l’Ouest for the next 5 years.

The review of the  4th novel “Illegal liaisons”, translated into English, by US Publishers Weekly:

UFFP : you chose to live in Brusells Why?

I left Poland 15 years ago out of curiosity. I’m neither a political nor economy emigrant, I simply enjoy the fact that borders are open in Europe and people can travel, exchange ideas, meet others, create together. For me as a writer, it is precious. I was born in Poland, a country first occupied by Nazis (during the Second World War), then by communists for 44 years, until Solidarity movement won in the first free elections in 1989. I remember times when we couldn’t travel abroad. After the fall of communism, the situation has changed. For many of us, it meant freedom. I’m also a journalist, Brussels was a natural choice – a city where people come from different cultures, create a specific multicultural atmosphere. The “metissage culturel” inspires me to write. I hope people can still see the advantages of living together in multicultural societies, despite tragic events of last days. As a writer I feel responsible to use proper, precise words, to avoid the manipulation that will tempt certain people, politicians among others.

How could you define your writing?

My characters come from different countries – Poland, Congo, England, Rwanda, Sweden, Czech etc. Critics in Poland emphasize my unique literary perspective – seeing the western Europe with all it’s diversity from my East-Central European point of view. On the other hand, seeing Polish context from abroad. My personal experience of living in two different political systems – the communist regime and a capitalism in its wild form, gives me a certain distance to western-European reality.

In my writing I concentrate mostly on woman’s perspective. My 2th novel “Girls from Portofino” is about 4 girls living in the same district of block of flats (HLM), who grew up together in communism and become young women in capitalism. The transformation is seen from the perspective of girls, than young women. Friendships protects them from the pressure of a communist school, the growing power of catholic church and a patriarchal tradition.

In my 1st novel I talk about the strongest bond on earth – between a mother and her newborn child. Despite the society who “knows what’s the best for a young mum”, she fights for being herself: more instinctive, let say, animalistic mother.

I experiment with forms, so my 3th novel is a story-picaresque of a young Polish girls who cleans houses in western Europe – the things she sees from the perspective of a trash bin are sometimes shocking and very different than this one of  the expatriates’ point of view…

In my 4th novel “Illegal liaison” I used a male perspective. This is my only novel about love and passion, therefore I put a man in the middle of this emotional storm. Men are rarely associated with being powerless in love in literature, I gave them this chance.

What is the position of women and writing in Poland?

Polish women always played a very important role in our society. We gained the right to vote in 1918, as one of the first countries. Before, when Poland was partitioned and occupied by Russia, Prussia and Austria during 123 years, Polish women maintained Polish language and culture for several generations born under the occupation. They were called Mothers Poles. We didn’t have housewives in our recent history, our grandmothers, mothers always worked and they conveyed this model to us. We are independent, even though the society is still patriarchal, dominated by the monotheistic religion (as in many other countries), where the role of women are diminished or reduced. It’s changing now, with younger generations.

Polish female writers have strong position. We still fight for it, because the public discours is dominated by male writers. They are asked about general, “big” political and social issues, we are asked more about our private lives. We are conscious of labels, we fight against being put in the ghetto of “women’s literature”. Me and many my fellow female writers defy ourselves as writers, not “female writers”.

You write about love, human relations why?

I concentrate on human relations because this is what literature is about. Not the ideologies, but what we have in common – emotions, experiences that form us as individuals and as groups. Love, friendship and other strong feelings, between parents and children, women and men, hetero and homo ect. – this is what creates a good story.

Tell us about your litterary actuality?

FLACS you were part of the guests your impressions?

I was honored to be a part of Flacs. I met amazing writers there, activists, creative people who work hard on getting people closer, getting them to know each other, with their unique heritage and their experience. We need more cultural, intellectual exchanges like this one. To gather people rather than divide them.

The topics of migration identity also a personal combat?

Seems like it is, even though as a writer I need to stay on my literary position and not to fall into ideologies. For me the story is the most important. But of course I’m a human being with my own experience, the extremely enriching experience of living in the multicultural society. I was born and raised in Poland, Warsaw, than I moved to Sweden, Stockholm for 5 years and since 2005 I live in Belgium, Brussels. Living in three different cultures formed me and I can’t imagine who would I be without it, without meeting all these great people, having them as my friends, being inspired by them. Writer Taiye Selasi said in TED-s talk: “Don’t ask me where I’m from, ask me where I’m local”. I’m local in Brussels, Warsaw, Stockholm and I have a crush on Kinshasa.

A passionate novel of unstoppable physical obsession amongst a group of Brussels eurocrats, Illegal Liaisons offers a fascinating insight into the first Polish generation that is truly ‘free’, but struggle to know where the boundaries of that freedom lie. Plebanek’s characters have to negotiate between the old-fashioned devout Catholicism they grew up with, and the modern way of living they are desperate to embrace. Watch them as they try to claim their rightful place within the international crowd in the big world that turns out to be really rather small. Expect the upending of stereotypes, libidos run wild, graphic eroticisim, and, ultimately, the soul searching and hard realities.


Mots clés: Grazyna Plebanek "... the metissage culturel of Brussels inspires me to write" !