Said Mahrouf annually presents a Prêt-à-Porter collection at Festimode-Casablanca Fashion Week. In 2008 he, at the invitation of its director Jean-Pierre Moche, showed his spring/summer collection 2009 during the Paris’ Prêt-à-Porter Salon. 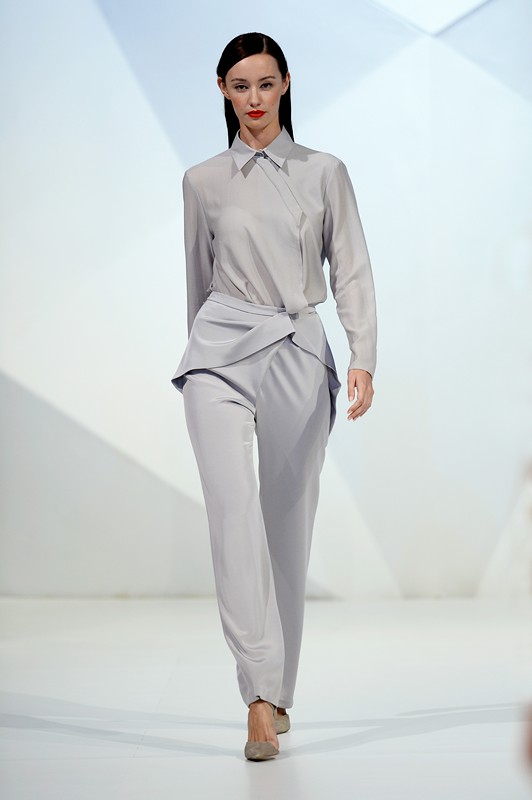 His fall/winter 2011 and spring/summer 2012 collections have been bought by the recently opened Galeries de Lafayette in Casablanca. 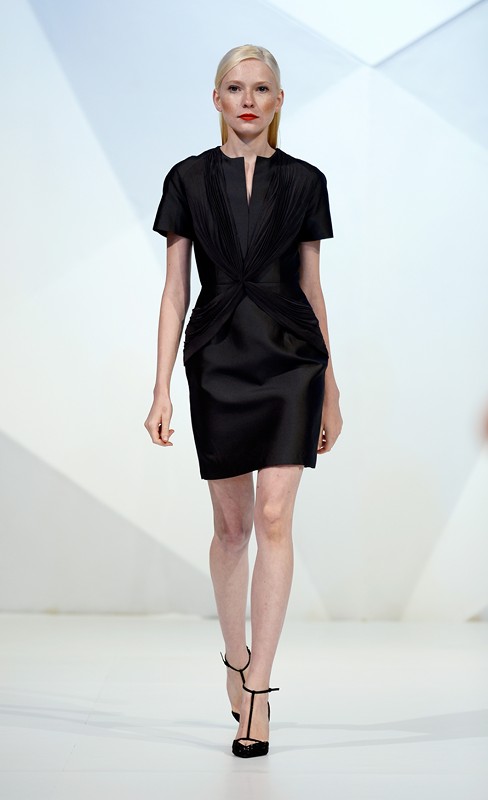 Said Mahrouf has preseted collections among other Mercedez-Benz Fashionweek Amsterdam, Fashion Forward in Dubai, Indonesia Fashion Week and the Mediterranean Design and Fashion Week in Noto, Italy where he was awarded best contemporary Morocco designer. 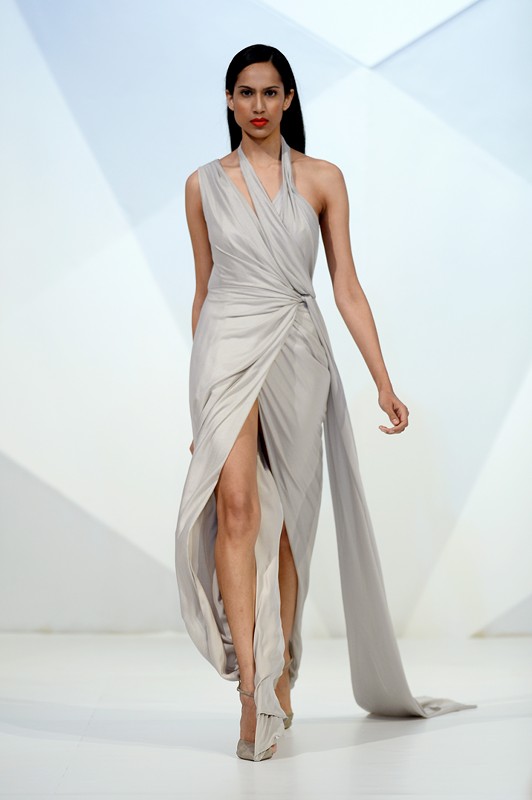 Said Mahrouf obtained his studies in fashion design from the Amsterdam Rietveld Academy and Pratt Institute(New York), Mahrouf initially focused on the making of site-specific performances, for which he also designed the costumes. His work has been displayed at (a.o.) the New Museum of Contemporary Art and the Cooper Hewitt National Design Museum (New York), the Utrecht Central Museum, the Amsterdam Municipal Museum, Carriage works Gallery (Sydney) and recently in Casablanca’s Loft Gallery. In 2011 he was appointed artistic director of the 15th edition of Morocco’s main traditional fashion event, Caftan, which was broadcasted live from Marrakech. 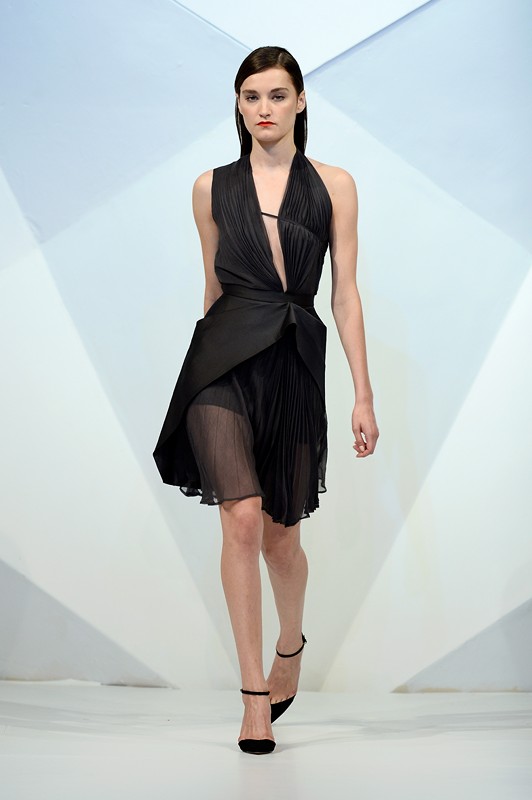 DEPLOY fashion with a conscience !