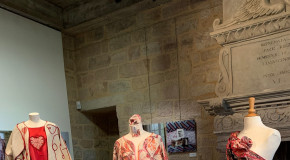 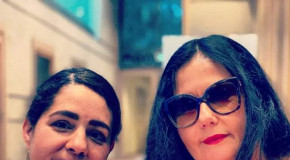 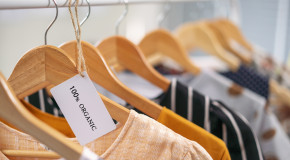 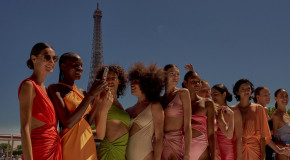 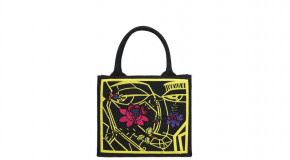 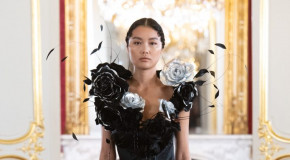 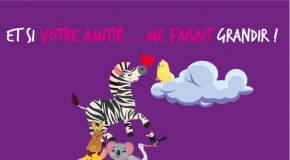 Regina Mukondola is Zambian and  the current President of the African Women’s League. She’s been working at  the Embassy of Sierra Leone  as a Consular Assistant for the past 15 years.  She has  a degree in Human Resources Management and another in International Protocol  and Diplomacy.  She is a  single mum of  4 kids and a grandmother  to a cute little girl.

UFFP unveils you  a woman of heart and passions with a certain idea of how african women should stand in society. 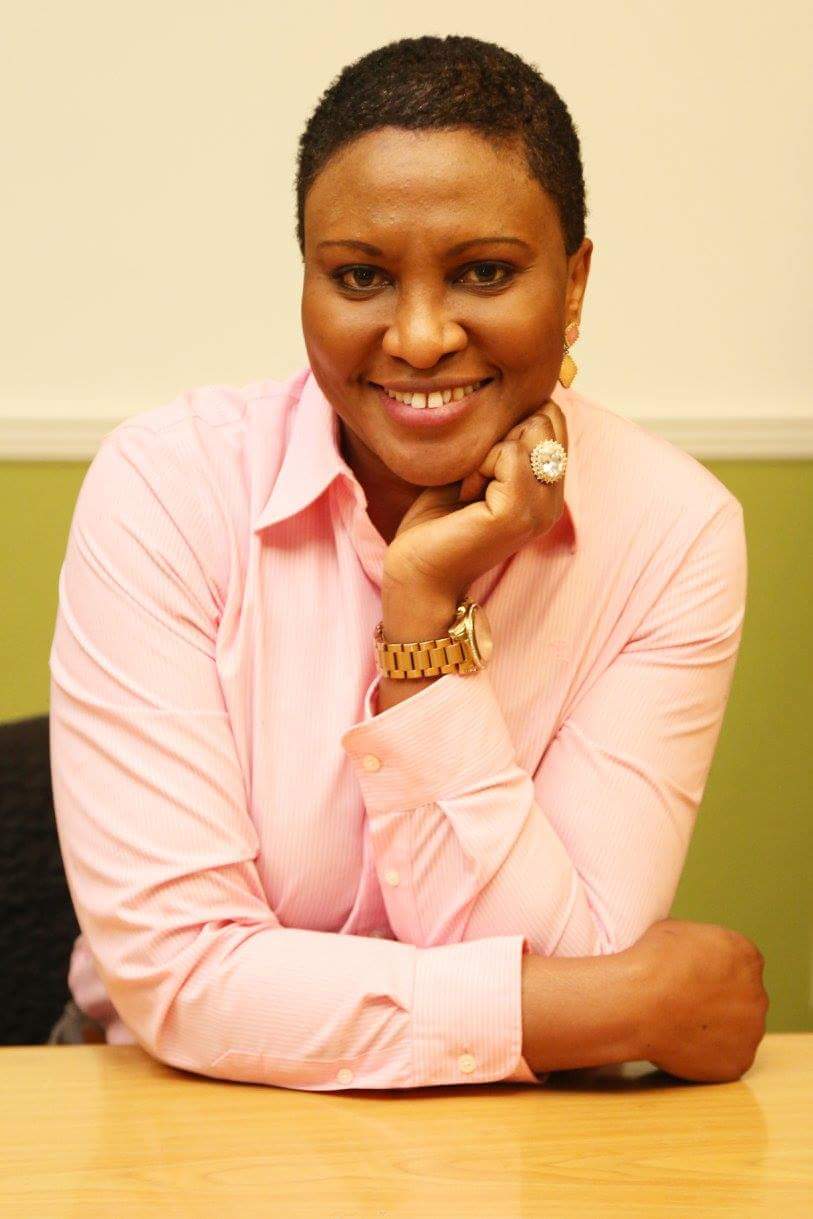 You have been nominated last year by the AWL, did you remember how you felt ?

It was quite humbling to receive an award from UFA in 2014 because my life has been no bed of roses, but I am living proof that when we are focused; we can find lasting happiness. As a mother of 4 and gone through battered home shelters, and interacted with other mothers in similar situations, I stopped looking at myself as a victim or as an individual with needs, but looked at others to see how best they can serve and encourage each other.  The award itself is a true testimony that women do survive after years of abuse from their partners.

You joined the AWL since when? How has it been evolved?

UFA has seen so many presidents with different strengths who have succeeded in bringing women together.  UFA will always grow strong because each one of us is fighting for the same cause, the cause for women to be heard and be noticed. As current president, my goal is to promote the value of design while continuing to strengthen the involvement of women across the board. Under my leadership, AWL will continue to promote a significant shift towards incorporating ordinary voices in support of voiceless women in rural areas in Africa, especially in countries affected by terrorism as well as those women and children who perish at sea fleeing their countries.

Women have to be VOCAL!

Women need to talk openly and honestly, but respectfully about obstacles to women being empowered.  Providing women and girls with equal access to education, health care, decent work and economic decision-making processes; will fuel sustainable economies and benefit societies and humanity at large. We need to talk not just to ourselves, but to men, about these problems.  Solutions cannot be found until the problem is put squarely on the table. Engaging men as allies in women’s empowerment improve men’s knowledge about some of the health, social, and economic issues that can negatively affect the situation of women.

Today you are Vice President, what does it mean for you?Women empowerment, promoting female entrepreneurship, how can we help concretely gender equality?

Zambia has been a relatively stable and peaceful country since it gained independence in 1964.The government’s efforts to advance gender equality are underpinned by customary law, which tend to determine women’s rights in different settings. Women’s representation in decision-making positions is improving as can be seen by the current government composition, the female Vice President. In recent years, HIV/AIDS has become a major health problem in Zambia and women are especially vulnerable to HIV infection because of their subordinate position and the lack of control of their sexuality. Limitations on women’s reproductive rights also infringe upon women’s physical integrity in Zambia.

You are from Zambia, what could you tell us about women rights there?

Key challenges in Zambia are the lack of enforcement of the law and culture of impunity for perpetrators of violence against women. There is a tendency of living in fear because women are often pressured by law enforcement officials into withdrawing complaints of violence or reconciling with their abusive husbands. Furthermore, the Southern Africa Gender Protocol Alliance noted that, even with the passage of the 2011 Anti-Gender Based Violence Act, there are many challenges to overcome gender based violence and effectively curtail violence against women. In Zambia a Ministry was established that deals with Gender and Child Development that introduced a Women’s Economic Empowerment Fund in 2010.  The Government has taken strides to recognize the challenges encountered by women in services from both the public and private sectors.  The initiative has improved the relationship between the government and the citizens of Zambia because women have been encouraged to contribute to civil society.

What could you say about tunisien women after the Arabic spring? The Tunisian case specifically?For our young sisters, what would you advise them ?

The Arab Spring, women’s agency became especially visible as women participated in the protests and ensured that gender equality was central to subsequent political debates.  It was uplifting to see so many women at the square, supporting their men and defying the authorities on issues they strongly believed in.  There is more to be done but due to cultural and religious factors, women’s attitudes are greatly influenced. Women should be included in the public sphere and this will depend on them by speaking with one voice at the national, regional, and local levels. Tunisian women showed resilience despite their socioeconomic backgrounds and the will to achieve lasting and deep-rooted political and social changes. I am of the opinion that women must combat the mindset that they should not be active participants in activities of the nation because they can easily be overshadowed. The mindset change is an arduous task, but reinventing norms through the Arab Awakening may provide the opportunity needed for women to succeed in the roles they take to empower.  I look at women in power such as Ellen Sirleaf, President of the Republic of Liberia, Vice President of Zambia, Inonge Wina, Chairperson of AU Dlamini Zuma, State Chief of Protocol of Sierra Leone, Ambassador Rasie Kargbo, these are the women who inspire me and are making big changes in Africa and its thumbs up to them!