Imat Akelo Opio : from being a beauty pageant to civil militancy ! 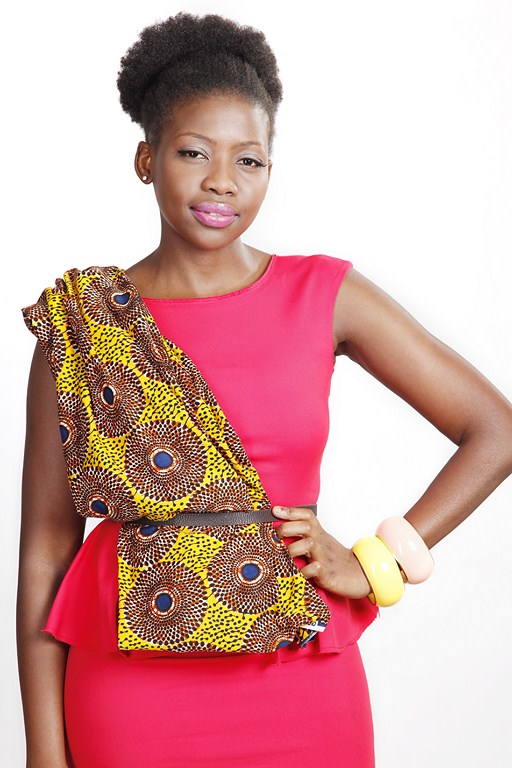 Actress Imat Akelo-Opio has been very busy in her role as Director for Otino-International, today  UFFP/ UNITED FASHION FOR PEACE catches up with Imat and her Organization and reveals to you the battles and the dreams of an african sister.

Otino-International was first conceptualized in 2008 by Imat Akelo-Opio during her reign as Miss Uganda USA. Ms Akelo-Opio a scientist turned actor had a vision that “Not one should be left behind”. It was Ms Akelo-Opio’s dream after returning home to her traditional home of Northern Uganda where she saw firsthand the devastation and atrocities that were left behind by the Lords Resistance Army (LRA).

Ms Akelo-Opio saw that there was a need for medical care and attention for the people of Northern Uganda (NU) who had now returned to their ancestral lands after the LRA activity had ceased. During her time in NU, Imat was told of stories where mainly women and children especially upon returning back to their villages were dying from preventable diseases and also from inadequate health care because of having to travel for more than 4-5 hours on foot one way to the nearest health centre. And additionally, having to borrow money to catch bus to the district capital Lira in order to receive treatment at the district public hospital (Lira Hospital).

Upon her return to Australia Ms Akelo-Opio formed a steadfast team of professionals from the Finance, Marketing and Pharmaceutical sectors to help come up with a sustainable solution to the issue of returned Innocents (people who were displaced due to conflict, but were most recently returned to their traditional or ancestral homelands at the conclusion of the conflict) in post conflict nations. The birth of Otino then began. Otino was registered in Australia and Uganda and its aim as a Christian Organization was to explicably and ardently show the Love of Jesus Christ to all peoples of all creeds and backgrounds in post conflict nations through an outreach medical programme.

Otino International  once upon a time…

Otino-International is a Christian nonprofit Organization that is a mobile medical outreach that serves the Innocents (victims) of post conflict nations, regardless of creed, religion, gender or background. Otino takes the medicine to the people in rural areas and villages to ensure that they receive medical attention and treatment where needed and also to ensure that children are immunized according to the Centre for Disease and Control (CDC) Immunization guidelines and provide healthcare in line with Millennium Development Goals (MDGs)

Otino-International also employs local Dr’s, nurses and heath officers to aid the fight of un-employment and   brain drain from the areas that most need medical expertise by giving the opportunity to  the local medical professionals to have full time employment.

At present Otino International’s reach starts with servicing the region of Northern Uganda that was subject to the Lords Resistance Army (LRA) for over 2 decades. Otino’s aim  however is to continue to  expand globally whereby reaching people of all post conflict nations in providing healthcare, health education, immunization, employment and empowerment to each post conflict region.

The  word Otino is from the Lango language of Northern Uganda meaning children. The name Children was chosen to represent the Innocents of post conflict nations; as so often it is children especially who suffer the most at the hands of wars and civil conflicts globally.

The term “innocent” was coined by the Otino team to describe those people who were most affected by conflict namely children and women.

Further to this, the Otino-International logo is made up of 3 elements: Innocents, medicine and life. All 3 facets clearly depict what Otino stand for. Innocents (namely the victims of war), medicine (to provide medicine to villages and rural areas where there are no health facilities) and life (giving the gift of life through medicine and also everlasting life through the love of Jesus Christ).

The Executive Team Members of Otino

The executive team is made up of women from around the globe; Marn Ying Lum who is a Project manager with extensive experience and background in the Pharmaceutical Industry and is from Singapore. Patriciah Apio, who is a Finance Analyst with a working knowledge of risk management and market analysis originating from Uganda. Olivia Lido whose background hails from Marketing and business and comes from the island nation of Fiji and Tanta Badjan who is the official writer for Otino with an English Literature foundation from Gambia. Each executive team member‘s skills are being utilized collectively to ensure that Otino’s projects are sustainable, effective and are a source of empowerment for the Innocents.

Otino-International’s medical mobile unit is a viable solution to ensuring that the returned Innocents have the same medical treatment and care as the rest of their countrymen. Otino’s aim is to ensure that all Innocents have access to medicine and most importantly as a foundation, beginning with immunization to ensure that the  children have a greater life expectancy than at present where the mortality of the un-born child to that of the age of 5 is twice as high as that in other parts of the country. This is due to Innocents not being able to obtain the necessary medical treatment because of the distance required for travel.

Otino will also work to empower these innocents through health education and to especially empower women and encourage them to discuss health issues. Education is most important in ensuring that change and reform of health practices will be enforced down through generations.

We at Otino en-vision a future where the mortality rates and death rates of returned innocents will be diminished and in line with those of nations where there was never any conflict. We see all peoples being able to access healthcare and have the basic right to life. In addition our future aim is to empower the innocents and continue to provide sustainable health and health related solutions such as addressing the issue of employment and education to ensure that all innocents are well equipped to foster their future into their own hands. 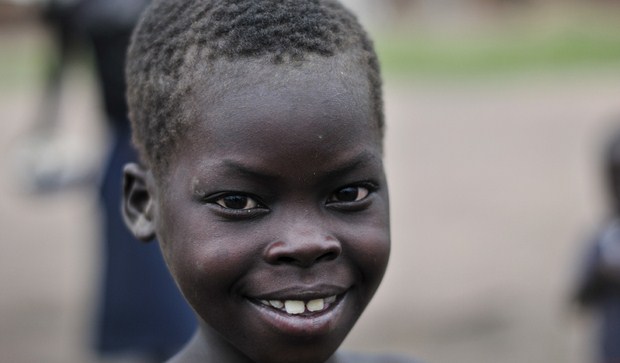 the magnificent smile of a child…


Mots clés: Actress Imat Akelo-Opio has been very busy in her role as Director for Otino-International, AUSTRALIA, Imat Akelo Opio : from beauty pageant to a civil militancy !, Imat Akelo Opio : from being a beauty pageant to civil militancy !, OTINO INTERNATIONAL, today UFFP/ UNITED FASHION FOR PEACE catches up with Imat and her Organization and reveals to you the battles and the dreams of an african sister., UGANDA