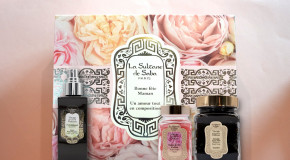 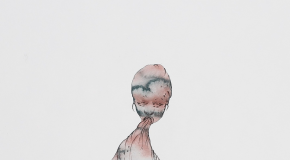 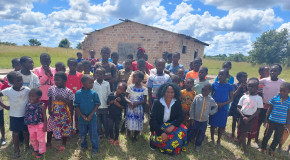 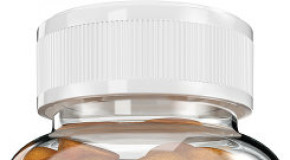 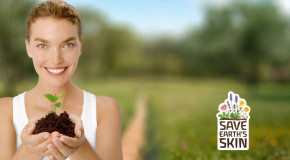 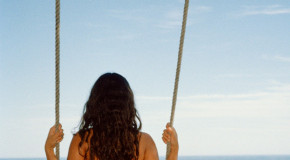 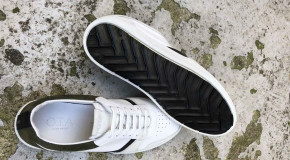 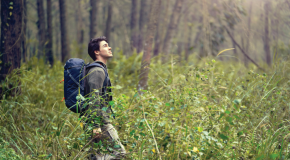 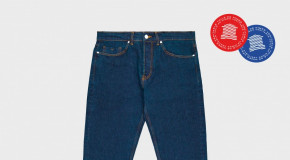 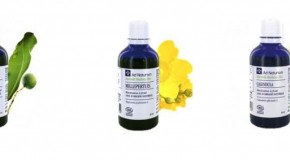 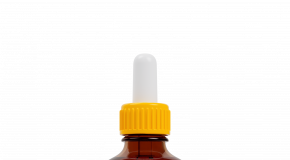 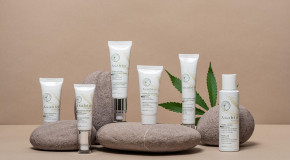 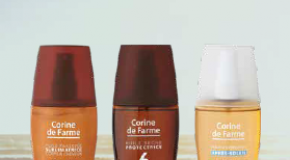 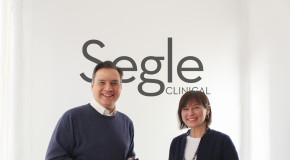 Yet African designers themselves remain underexposed on the fashion scene.  Africa Fashion Week in New York

has been the platform for many emerging designers.

Despite the newly and growing infatuations’ with African design and aesthetic , international exposure is needed for many emerging and fresh African designers whose designs are not a fad but a lifestyle.  Brands like Edun, Nicole Miller, Korto Momolu and Tracy Reese have supported and endorsed emerging designers and brands at Africa Fashion Week in New York.

Strategically, Edun’s team and Ms. Disu (Director of Africa Fashion Week in New York),  have supported Ethiopian and Tanzanian designers, by providing opportunities for designers to establish their brands in New York, in collaboration with government funded programs like Origin Africa.

“It’s amazing to have established designers who are inspired by Africa in their collection, also support emerging African designers.

It displays their great deal of social responsibility.”