Salome, Symbol of beauty, lust and mercilessness, a magic that fascinates the ones she touches. Rules with her femininity, and doesn’t keep back from murdering for lust. With Salome Strauss’s extraordinary music… 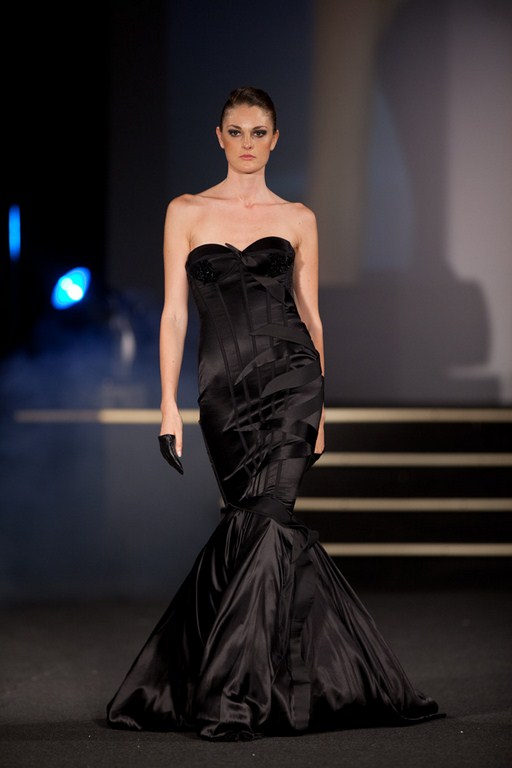 At the time of prophets, lived a very beautiful, charming and clever woman living her life with passion. Someone who draws attention of the king in the palace, and using her femininity as a weapon she lies behind the deaths, causes jealousy crisis, and disturbs the order so to say. She lives with a dark lust and only with her passion achieves the things she wants. 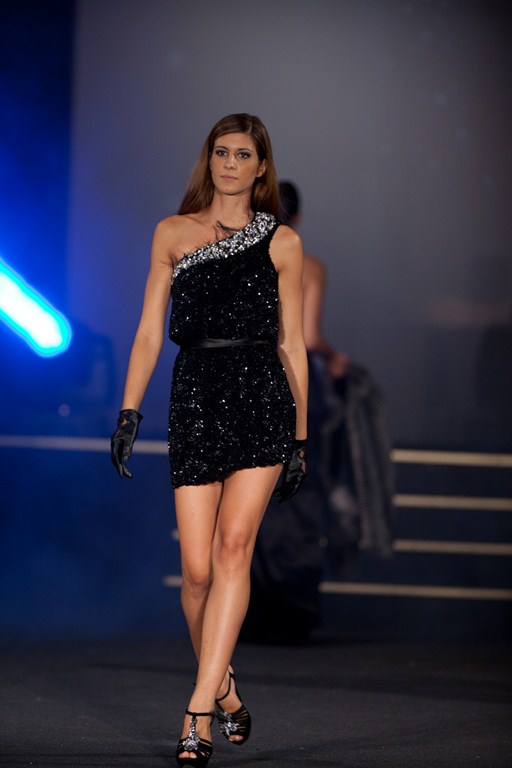 Like a jewel completing the palace’s magnificence, she sways in the wide hall. Ones who smells her lust, is sacrificed on her way. Even the king cannot resist upon the magic of her dance, and for whatever she wants “at her disposal!” he says. 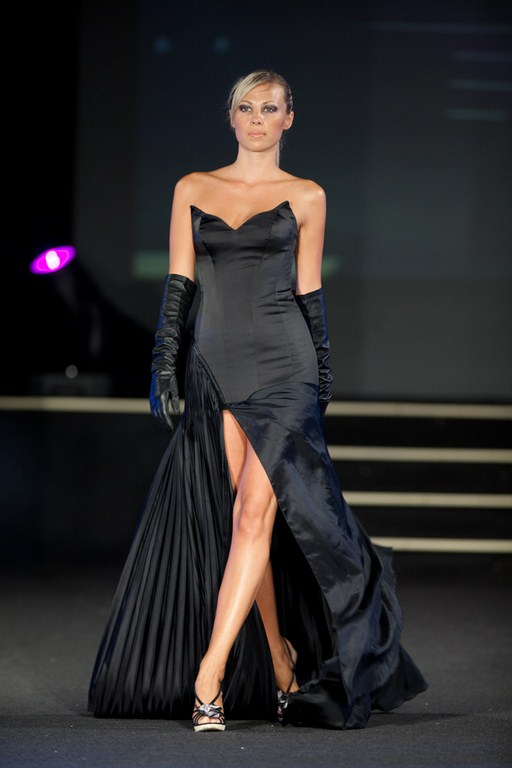 Her fluency speaks at the wide hall of the palace. She glides like a swan in awe of the music. She hypnotises everyone, even addicts them to herself. Salome flies to another world with her magic, and makes every one fly with her dance. King Herod is fascinated, and when the dance is over he asks her what she wants for dancing once more. Salome is after one thing and doesn’t miss the opportunity. 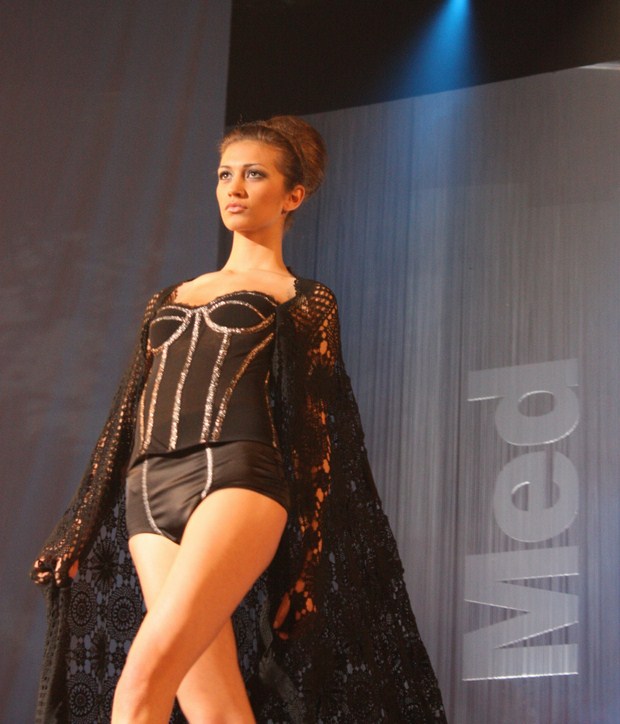 The king promises every vital beauty existing, but she requests the head of John the Baptist and gets it at the end… In front of her, when she sees the head of the man which she could not achieve all her life, she is seduced by her own lust and puts kisses on the head. This view drives Herod crazy and orders his guards to kill Salome.. and Salome is sacrified to her lust which had burned everyone..

DEPLOY fashion with a conscience !