GRAEME WILLIAMS painting over the present

GRAEME WILLIAMS PAINTING OVER THE PRESENT

In 1989 Graeme Williams was contracted by Reuters to cover South Africa’s transition to ANC rule. In 1991 he began to contribute his  photographs to the Southern African documentary collective, Afrapix and later went on to become a founder member and manager of South Photographs Agency.

Since the late 80s he has worked on his  own photographic projects, at times exhibiting and publishing the completed works. 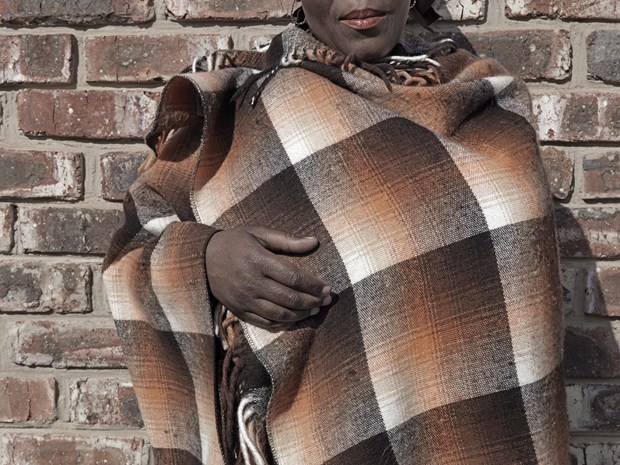 His work is housed in the permanent collections of The Smithsonian (USA), The South African National Gallery, The Rotterdam Museum of Ethnology, Duke University (USA), The Apartheid Museum in Johannesburg, The Finnish School of Photography, Oxfam and Anti-Apartheid Movement in Belgium, Cape Town University, as well as the BHP Billiton Collection and the AngloGold Ashanti Collection. 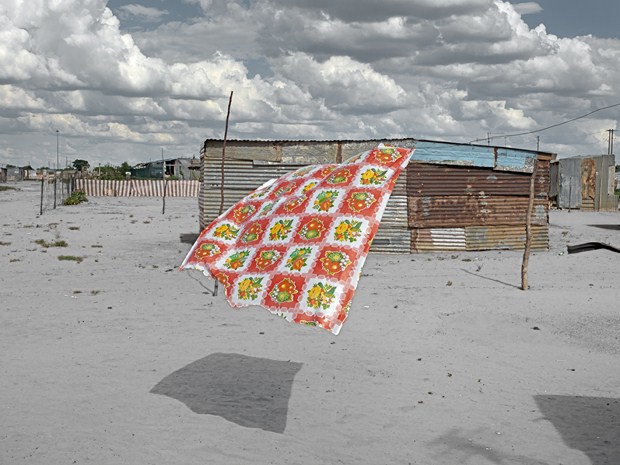 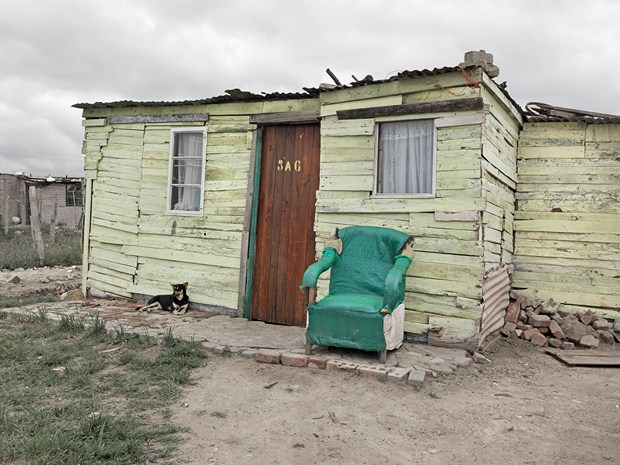 His  first book, The Floor, documents the last year of open outcry trading on the Johannesburg Stock Exchange, while the second book, The Inner City, is an exploration of isolation captured through images of Johannesburg as it struggled to adjust to the changing social and political climate. Most recently, Editions de L’Ceil (Paris) has published a monograph of  his work.

Photographic assignments have taken him  to over forty countries and his  photographs have been published in major publications worldwide, including National Geographic Magazine, Time, Newsweek, The New York Times Magazine and Photography magazine (UK). 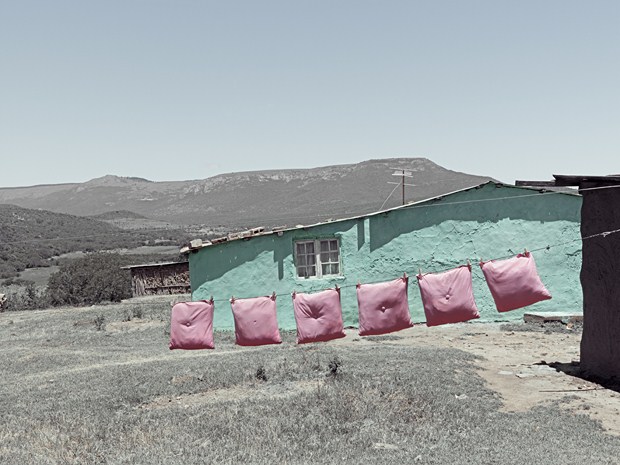 His last Work  unveils  the environments occupied by some of South Africa’s poorest people. A harsh reality where we discover that even after that  power have shifted hands since the first democratic elections in 1994, many of the benefits of these shifts have failed to profit to the locals.
The photographs focus on the interiors and exteriors of people’s homes. They are intentionally static in their composition in order to accentuate the minutiae of the occupants’ day-to-day dwelling places.
The bright colours captured in these photographs act as visual trinkets to momentarily distract the viewer from deeper harsh realities. However, although they encourage denial, they are also suggestive of resilience, hope and, sense of humanity that remains in these poverty-stricken communities. These photographs were taken in small towns, townships and cities throughout South Africa.

A remarquable work we invite you to discover dear UFFP readers an hommage to the dignity and courage of these forgotten and yet so alive populations of our Continent.

WILLIAMS – Painting over the Present