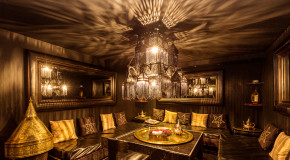 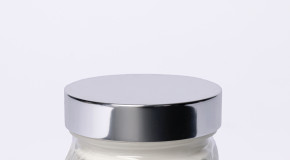 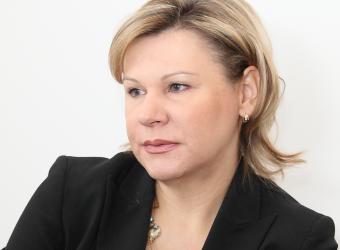 The numbers speak for themselves – women own around 35 percent of small and medium enterprises in developing countries. They make up about 40 percent of the global workforce and global consumer spending by women is projected to reach $28 trillion in 2014. Women also contribute more effectively to their societies by reinvesting earnings in health, education, and family.

And yet, recent World Bank Group research shows that in 102 out of 141 economies, the law treats men and women differently, limiting women’s economic opportunities. In the developing world, women are more likely to work in an inefficient informal economy, and unfair laws often prevent them from owning land.

Women entrepreneurs also frequently face gender bias when it comes to establishing and developing their own enterprises and accessing finance. This not only puts women at a disadvantage but also reduces the growth potential of the entire economy.

It is clear that countries cannot achieve sustainable growth without the active participation of women. Eliminating gender-based barriers to investment is one important way of achieving this—in too many countries, women are still being held back by legislation that, for instance, requires husbands to sign off on their wives’ business transactions. It is estimated that eliminating such barriers could raise labor productivity by as much as 25 percent in some countries. Not surprisingly, the world’s most competitive industries are those where the earnings gap between women and men is the narrowest.

There are three fundamental and interrelated gender-specific challenges that need to be tackled to make a country’s investment climate more women-friendly. First, women’s unequal legal status has profound implications for their economic potential. Second, even when there are gender-neutral laws in place, the institutions supporting them often drive gender-biased outcomes that restrict women’s access to and control of economic resources Finally, women are not well represented in networks such as chambers of commerce, which limits how much they can influence key decisions for their communities.

There is some progress, however. Investment climates are slowly becoming more responsive to women entrepreneurs’ needs. In Uganda, banks now give loans to women to buy land. Women in the Democratic Republic of Congo can officially register their businesses. And in Indonesia, women can use alternative forms of collateral to obtain loans. Such small victories allow women to reach their full economic potential.

Another key factor in leveling the playing field for women entrepreneurs is access to finance. In much of Sub-Saharan Africa, loan applications by women entrepreneurs are rejected. In Latin America, women entrepreneurs might be able to obtain loans, but the loan size tends to be insufficient for their needs. In most developing countries, banks do not extend the same range of financial services to women-owned businesses that they do to those owned by men.

That means banks are missing out on a huge untapped market, and there is a strong business case for offering financial products tailored to women entrepreneurs. Take DFCU Bank in Uganda, an IFC client, which has built a successful portfolio of business loans, leases, and mortgages targeting women entrepreneurs. It started reaching out to them after realizing they accounted for 40 percent of small business owners but received only 10 percent of the credit. Since 2007, the bank has disbursed nearly $20 million to women-owned enterprises. That’s smart finance, and it’s helping to drive Uganda’s economic growth.